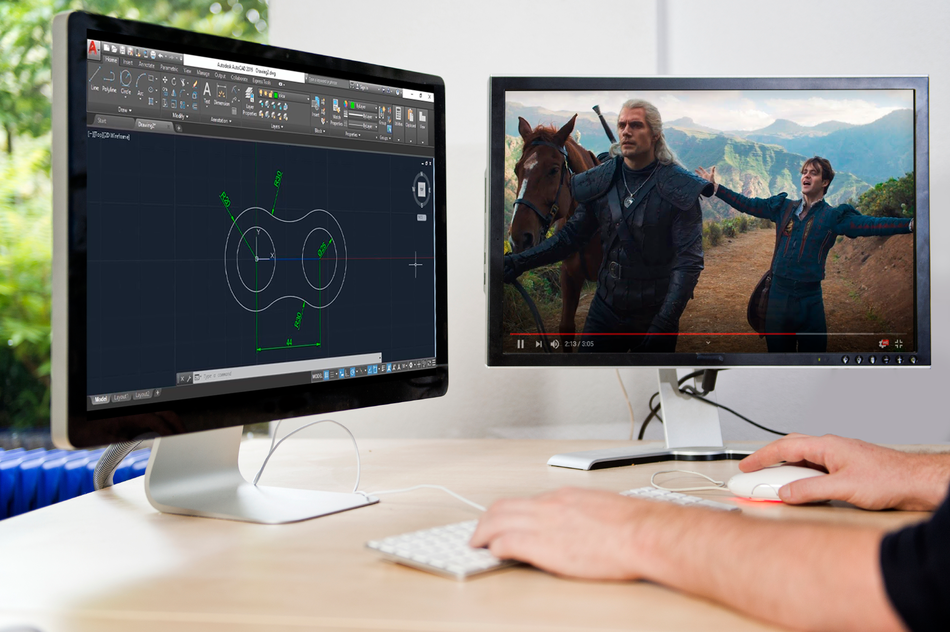 Recently, a potential client approached us to help him confirm the suspicion that one of his remote employees was watching TV series during working hours.

According to him, the employee's PC had a popular time tracking software installed (we won't specify the name of the program). However, apparently that employee learned to deceive software.

Using two monitors to work, he played the series in the background of one monitor and opened a productive program (AutoCAD) on the other screen, leisurely tapping the keyboard from time to time.

All his actions were recorded as productive, and the program wasn’t stopping him from faking busy activity and watching Netflix in the meantime.

And it seems, there is nothing horrible about it – okay, so the person is watching TV series, just let him be. What matters is that he manages to do his work efficiently.

However, that's where the problem was. Productivity of that employee noticeably decreased over the past month. 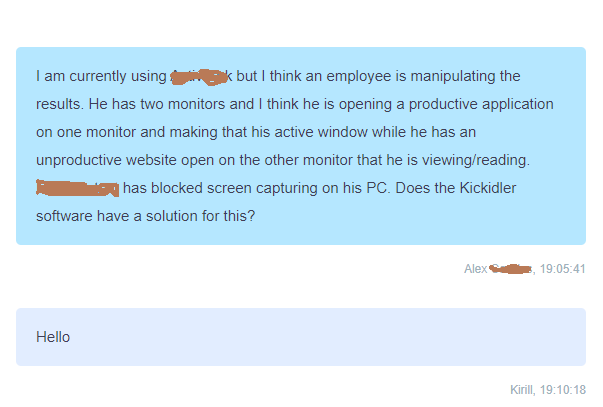 The following screenshot illustrates the way employer sees everything.

But back to the case we're describing. We recommended the employer install a test version of Kickidler on the employee's PC and observe his work for a couple of days.

The day after the installation of our program, the client collected all the evidence he needed for a serious conversation with the negligent employee.

At the moment, the company is planning to install Kickidler on the PCs of all employees.

The point is, toss a coin to your Kickidler oh valley of plenty. 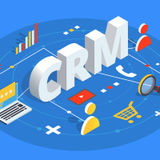 Best CRM Systems for Your Business 2021 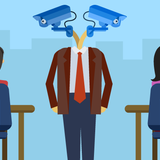 Recording of employees' activity and playback of history on the computer. What is this function necessary for? 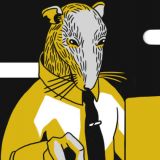 Leaking information to competitors and other sins of employees. How to tackle them with the help of Kickidler program 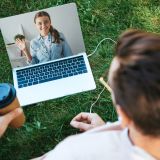