The life and soul of the team or a hidden threat: what makes “charming boys” dangerous 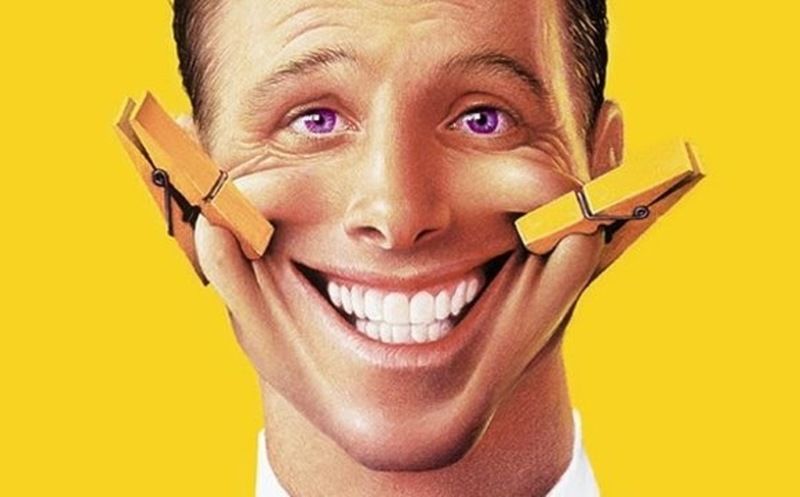 Each company has its own “charming boy”. Girls smile to him; men are always willing to socialize with him. Colleagues are fond of him. He enjoys the boss’s trust. He is the life and soul of the team.

But nearly always he is a threat to the company and a hidden foe of those who want to normally work and earn.

The anatomy of charm

As early as their childhood, some notice that the surrounding people treat them better than others. They let them do more things, require less, punish not so strictly. They quickly realize that this stems from their ability to be liked. Over time other worldly skills become secondary for these charming individuals. Why learn the lesson if you can smile to the teacher and get the highest grade? Why solve the problems if the girl sharing the desk with you will gladly let you copy off from her work?  Why sweat gathering scrap metal or waste paper if there are loyal classmates to do this job?

So he enters the adult life as a cynic. If a girl catches your eye, give her a smile and she’ll be yours. Unwilling to do something? Your friends will do it for you. As it happens, the charming boy is not in the least interested in what happens to the girl and his friends afterwards. To him they are just a disposable material.  One day this man crosses the threshold of an office.

As it was mentioned above, the bosses are fond of such people. But they shouldn’t! The charming boys are used to being leaders and bossing others around. But here is some type, so sure of his right to order… In a situation like this “the life and soul of the team” starts to build, from the company personnel, his own party in which he is an indisputable leader.

Sure enough, he will continue to broadly smile to the boss, doing his best to demonstrate his loyalty, but behind his back he will carry on the power struggle. The more power the charming boy gains, the less of it will be in the hands of the appointed director and the company owner.

Eventually, he will desire to convert power to time and money.

At first, he will work less, gladly transferring his job duties to his coworkers. What does it mean?

Firstly, if his coworkers do somebody else’s job, they will have less time for doing their own. In the long run the total amount of working time in the company will diminish.

Secondly, the charming boy is prepared to share only work, but not success or rewards from the chiefs. It means that his coworkers see that one can avoid work and be happy. So they too start working carelessly.

Thirdly, now it is not the executive who distributes assignments and assesses their fulfillment. In actual fact this is done by quite a different man and all are aware of this. So, if a boss has no authority, what’s the point in obeying him? As a result, nobody works normally, discipline plummets, and so do the company’s profits.

All things around are common and they are mine

However, reassigning his job functions to others is not the charming boy’s primary goal. His goal is profit on his company. So creates his own business, stealing the most valuable assets from his company, i.e. the information and customers.

The author knows of a case when a deputy director of a containerized oil transportation company actively offered services of his own company (established with the aid of fake nominees). Since, as we previously explained, the charming boys are lazy, the formalization of agreements and other rigmarole functions are assigned to coworkers with a promise of lavish rewards in the future.

What is do be done?

Clearly, “the life and soul of the team” is harmful to all, i.e. to the executive, to the staff, to the company in general. It is obvious, however, that firing a man just for his broad smile and light-heartedness is impossible. The charmed colleagues will not only tell the whole truth about him, but on the contrary, will justify him as best they can.

Here, alas, only the check system can help. Let him do most of his plotting away from the computer, in a rest area or at the coffee-machine. But in real life his plots are implemented at the work place. Thus, using the check system you will learn:

I won’t describe again the checking techniques; they are duly presented on our Web site. 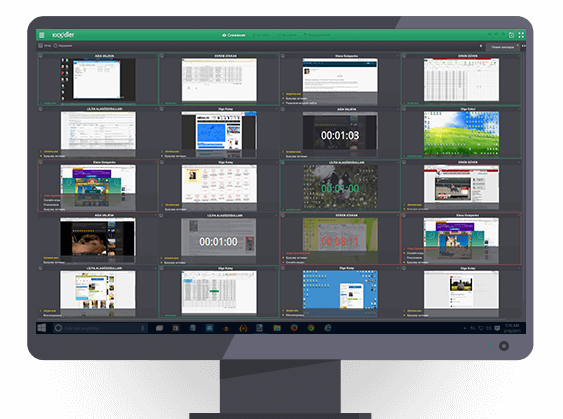 When you find the charming boy out, catch him red-handed and are prepared to expel him from the company, you are in for quite a show. First, he will pour crocodile tears, treating you to a touching story about his mortgage and little kids. But once he realizes that you are adamant, he will throw off the mask and you will see his real self. Before you there will be a small and embittered man, confident that the surrounding world should serve only for satisfying his needs. He whole-heartedly hates you for not falling in with him.

Remember him in this condition. 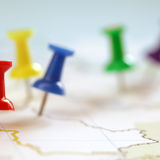 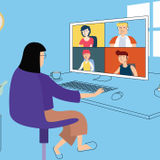 10 Easy To Use, Ultra Helpful Tools For Remote Teams 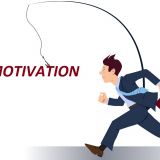 Non-financial motivation of employees: the most effective methods 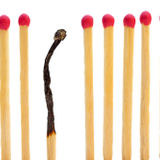