How to manage a sales department by using a free KickIdler 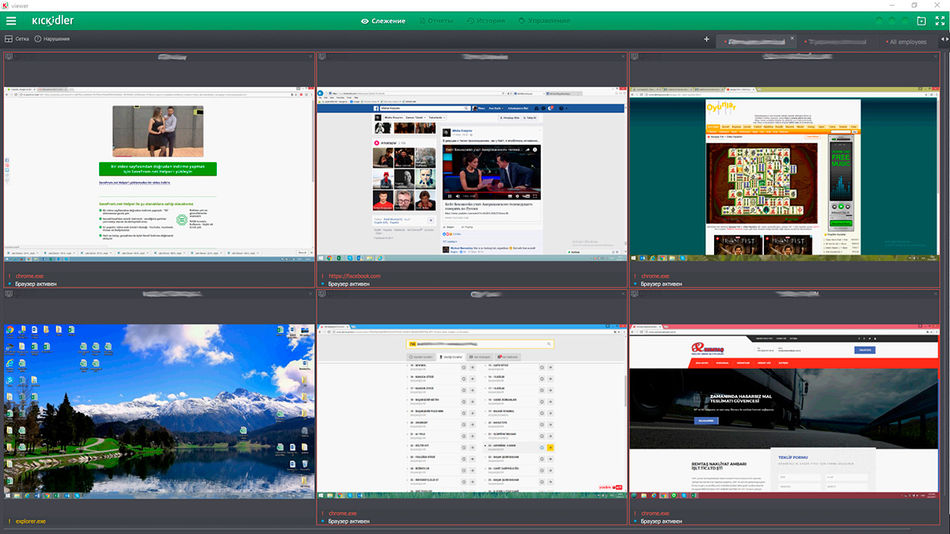 Soon after being appointed the head of the sales department George realized that the subordinates he had gotten were not simple people.

Mary and Catherine, young and pretty girls, were more preoccupied with their personal life. Therefore they preferred to linger in Facebook, corresponding with handsome boys and watching their girlfriends’ photos.

Mark and Bob were office plankton. They didn’t aspire to anything and nothing interested them, including their job. It was as if they served a penal term, looking forward to the end of the working day. The numerous news sites and the solitaire game aided them in this.

The fifth subordinate, Jeffry, was totally different. Merry and industrious, he was the life and soul of the team. But the previous head of the department warned George that he seriously suspected that it was Jeffry who was stealing their information about the customers for selling it to the competitors.

George’s first impulse was to fire them all and recruit a new department staff, but three circumstances prevented him from doing so:

1. Firing is not so simple as you would like it to be. You need to gather proof of the workman’s breech of discipline and then present it to him.

2. Firing an old workman and finding and then training a new one takes time. Who will do the selling in the meantime?

3. What could guarantee that the newly employed people wouldn’t be just as inefficient (or even worse)?

So, George decided to recall the experience of his previous company that used the staff check system. He remembered perfectly well how, with its aid,   thievish colleagues were caught and idlers found out.

George went to the director with a suggestion to acquire such a system. The director generally agreed with George’s arguments and had nothing against installing it, but asked to wait till the next quarter on account of budgetary constraints.

George left the director’s office in a state of bewilderment. Of course, most of the staff check systems need a test period of 7 to as many as 30 days. But even this time would not be enough for putting things in order in the department. And then, doing some Google search he came on KickIdler.

In this system, on completion of the test period, a free mode activated. This did not record the information about the staff, but enabled the online surveillance of 6 users without buying a license.

George filled in the form on the site and downloaded the distributives. In about three minutes, an invite-code arrived via mail. This would have to be indicated in installation. He decided to use his own computer as a server given that no rigid requirements were applied to it in terms of computing power and the information was not stored.

Staying after work, George and the system administrator quickly installed the agents on all of the workmen’s computers. In the morning he summoned his subordinates, showed them how the software worked and warned them that now he “sees everything from above.” Thus a totally new life began in the department.

Once Mary wrote tender and frivolous words to her new admirer, George immediately emerged there, shaking his head reproachfully and suggesting that she should work. As soon as Bob started to play solitaire, the chief displayed interest in how sales were getting on.

As a result, the people began to work. Reluctantly first, and grumbling against their chief and his KickIdler thing, they gradually got used to it and started to fulfill the plan. As for Jeffry, he proved to be the most daring (or most stupid?) Hoping his chief would not watch the monitor, he tried to give away the CRM database. But George was watching. Eventually, Jeffry submitted a voluntary resignation. He got off so lightly.

And do you know how your department or company works? Maybe, you too should spend 30 minutes on installing the KickIdler? If the answer is yes, you can (and must) download the system here. 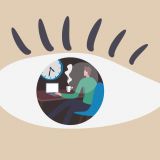 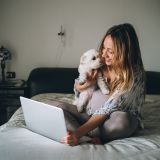 How Do Employers Monitor Employees That Work From Home 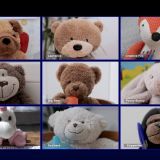 Does your remote tech team have everything to reach a successful project delivery? 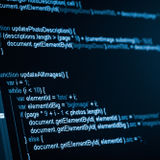